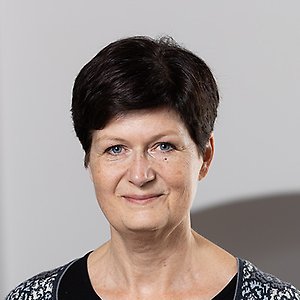 The Department of Health Care Sciences

Ingrid received her PhD degree in 2005 on a thesis that studied older couples’ relationships in which one party had dementia. In her research she has focused mainly on couples living with dementia. Personhood is a well established concept in the field of dementia. The person is in the foreground, not the dementia disease. She has developed the concept couplehood, in which a couple is seen, not as two separate individuals with different needs, but as a unit. Equally important as to emphasize personhood, is to see couples or groups of people, such as families, as units that live with and manage chronic illness, severe illness and death together. It is important to not only use a person-centered approach to health care, but also a relationship centered.