The WHO has identified grief as a significant risk factor for suicide and emphasises that this is a preventable death. To develop preventive measures, however, requires evidence-based knowledge that is currently lacking. Systematic literature reviews that include statistical analyses are necessary to identify risk factors and identify groups with an increased risk of suicide. To gain an in-depth understanding of the phenomenon and mechanisms behind suicide associated with grief, systematic literature reviews are also required that include qualitative studies and methods of analysis.

The overall goal of the studies is to collect evidence-based knowledge that can be used to prevent suicide associated with grief. This is knowledge that is needed so that clinicians, intervention researchers and decision-makers are able to make evidence-based decisions in connection with healthcare, healthcare development and research. The large flow of scientific articles, with more or less scientifically based and sometimes contradictory messages, requires systematic literature reviews of a type that requires time and extensive methodological and subject knowledge. Our study is expected to increase knowledge about which people may need professional support to survive their grief. In-depth knowledge is also needed to identify critical time points for suicide in grief and how long an elevated suicide risk usually lasts.

Professor Stroebe is a world-leading grief researcher and as part of the project we will further develop her theoretical explanatory models of grief. The project has been developed within a research collaboration between Sweden and the Netherlands. Project manager Dr. Omerov is a suicide researcher and runs the project from Sweden. 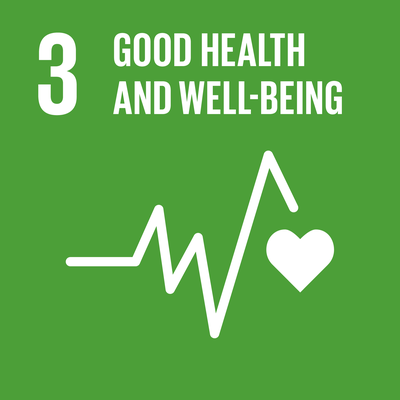